Words about what the donation goes towards

From almost as early as I can remember my family was always at the softball and baseball parks. My dad played on several softball teams that Joby was part of (I spent most of my time being the bat boy/self appointed hitting coach). I was also able to be part of the Mighty Monahans Rangers semi-pro baseball team, which Joby coached. It was an amazing experience for me. I was 8 years old and in a dugout with grown men. My first bench clearing brawl was a summer game against Odessa college. Steve and I left the dugout with bats in hand! Haha. Those summers prepared me for experiences later down the road in college. Most importantly, if it wasn’t for Joby putting those teams together, I would have never been able to see my dad play baseball.
I can remember dad taking me to first Mass on Sunday mornings so that we could get to the field early so I could jump in and take batting practice. I used to shag balls as well and always tried to show out and Joby would yell “SIGN HIM UP” if I did something good.
When I got into pony league and was entering the draft there was rumor that my best friend Noah Miles and I would not play if we didn’t play on the same team (which was actually not true). Joby didn’t take me second over all and I fell back into the arms of the Yankees. I gave him hell about not picking me. I used to love playing against his teams. They were always geared up to play us. They ended up beating us in the championship game but he did decide to pick up Noah and I for their playoff run. This is where I really fell in love with him. This dude was around 50 years old and was bumping Tupac, Snoop Dogg and Biggie Smalls!! He always had our backs as a coach and was not afraid to get after an ump.
He kept up with us during high school sports and even followed my college career.
I wore 80 in football and became a tight end from watching his son Joe when I was a kid.
I loved talking sports with Joby. I loved how he paid attention to not only how an athlete played on the field but also who they were off the field. He had a huge impact on me.
RIP JOBY
GOD BLESS THE FLORES FAMILY. 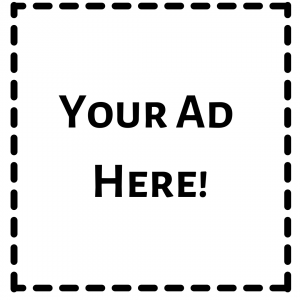 Watch them tell their story